On February 15, the National Development and Reform Commission released the evaluation results of national enterprise technology center in 2021. Among the 1,744 enterprises evaluated, Yuchai was awarded the grade of excellence with an evaluation score of 100.1 points and ranked first in the country. 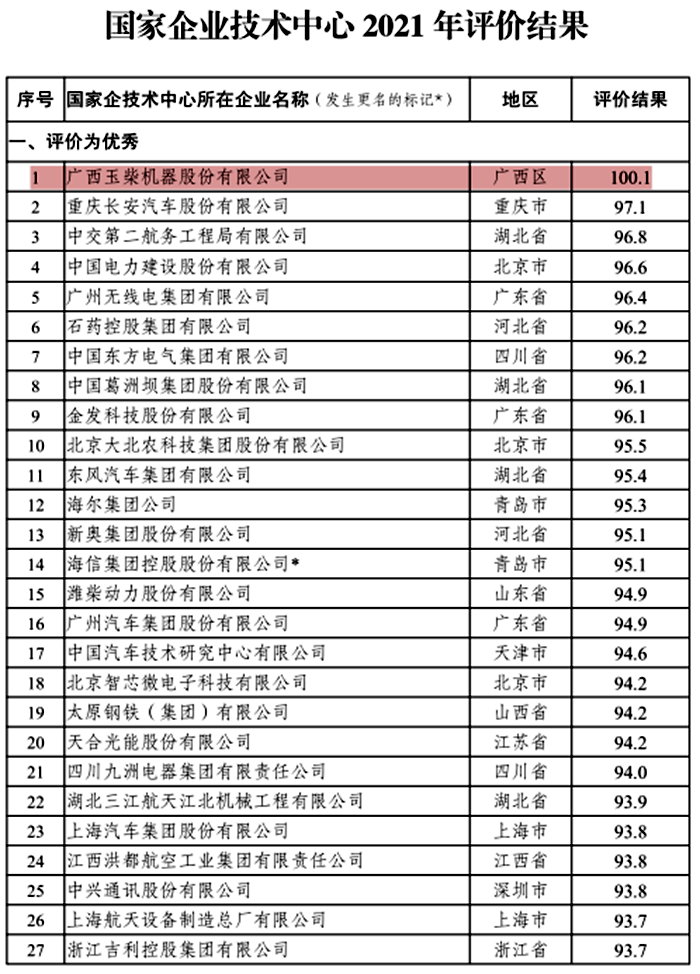 A national enterprise technology center is one of the highest-standard and most influential technology innovation platforms in China, jointly awarded by the National Development and Reform Commission, the Ministry of Science and Technology, the Ministry of Finance, the General Administration of Customs, and the State Taxation Administration, with the aim to comprehensively assesses a company applying for national enterprise technology center in terms of such indicators as innovative talents, technology accumulation, innovation platform, technology output and innovation benefits. 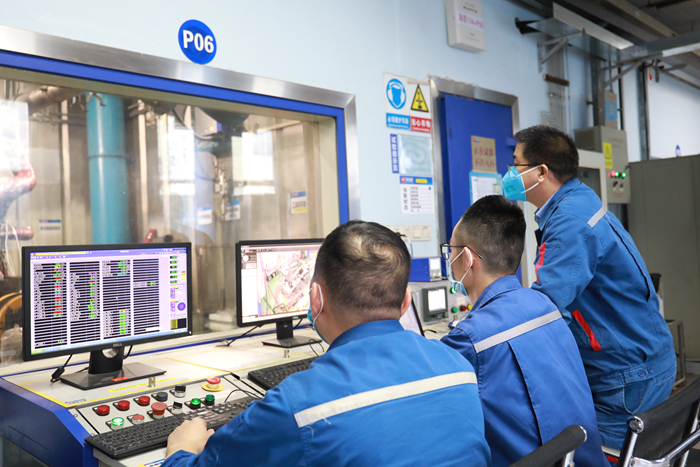 Over the past 70 years since its establishment, Yuchai has always adhered to innovation-driven development, focused on its core business (i.e. internal combustion engine), and launched the first engines meeting the China I ~ China VI emission standards in China, leading the technological progress of the engine industry in China. So far, Yuchai has produced and sold more than 10 million engines in total, and exported its products to more than 180 countries and regions around the world, becoming the enterprise with the largest cumulative production and sales and the highest brand value in the field of multi-cylinder diesel engine in China. 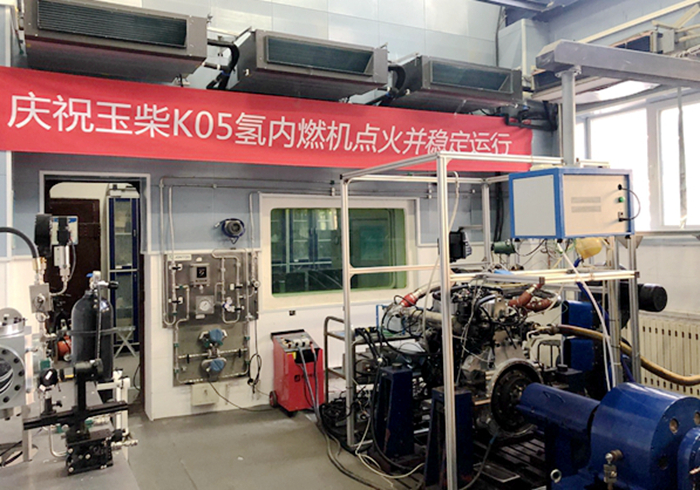 The unique innovation system is continuously driving Yuchai to set new records. By the end of 2021, Yuchai had more than 5,800 authorized patents, obtained the PCT international patent licenses for 23 inventions, and developed relevant technologies filling the gap in China. It had undertaken more than 20 projects included in the National 863 Program and national key research and development plans, and other national scientific research projects, presided over the formulation and revision of 15 national and industry standards, and participated in the formulation and revision of 77 national and industry standards. Six of its R&D achievements including the "Key Technology of Energy-saving and Environment-friendly Diesel Engine and Commercialization" had won the national science and technology progress awards.

The best result in the latest evaluation of national enterprise technology center is a high affirmation of Yuchai's innovation path and innovation achievements. On this basis, Yuchai will continue to optimize the technology innovation system, and achieve high-quality innovation-driven development, thus contributing to the achievement of the national green development strategy of "peaking carbon dioxide emissions and carbon neutrality" and the leapfrog development of China's engine industry.